"In 1998, less than a year after the creation of the CONAI system, Italy was recycling just over 3.3 million tonnes of packaging waste per year: about 30% of the amount released for consumption. In recent years it has tripled this number to over 9.5 million each year. Every year more than seven out of ten pieces of packaging can have a second life".

This was explained by CONAI president Luca Ruini during the event at the Chamber of Deputies that opened the celebrations for the 25th anniversary of the National Packaging Consortium.

The Consortium, Italy's guarantor of the achievement of the packaging recycling targets imposed by the European Union, arrives at the halfway mark with results that put Italy in a leading position in Europe in this sector of the circular economy.

"In the last 24 years, the country has recycled a total of more than 170 million tonnes of packaging," says President Ruini. "According to the latest Eurostat data available, Italy is second overall in per capita recycling of packaging, behind Luxembourg and ahead of Germany".

The past 24 years have been marked by uninterrupted support for a sector of the Italian circular economy that accounts for just under 30% of urban waste.

Between 1998 and 2021, the consortium system has paid Italian municipalities 7 billion and 370 million euros to cover the increased costs of separate waste collection, i.e. the difference in cost between throwing everything into landfills and properly separating packaging materials when they reach the end of their life.

In addition, more than 4 billion euros are allocated by the system to finance treatment, recycling and recovery activities.

"A total of more than 11 billion euros. These are resources of all the companies that make up CONAI: they are the ones who bear the costs of the proper end-of-life of packaging. With a single objective: they must not have an impact on the environment when they become waste," comments President Ruini.

One of the occasions chosen by the Consortium to celebrate its 25th anniversary is IPACK-IMA. CONAI will be at the fair from May 3 to 6 not only with a stand, but also with an event scheduled for the morning of May 4 at 11:30 am: "Circular economy between design and recycling". 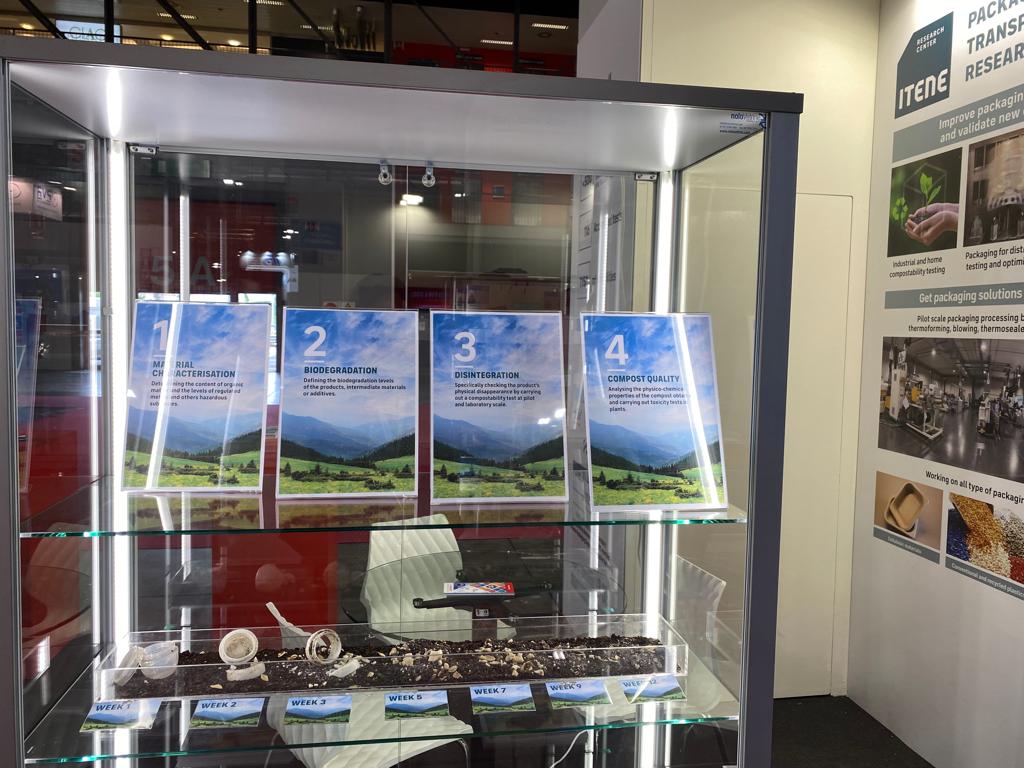 News
T-Trade Group: labeling and traceability in the name of sustainability
Read more
See all news